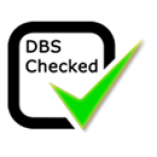 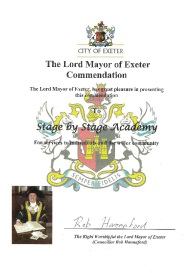 WE'RE ARE BACK AFTER EASTER BREAK!!!!

Measures we are taking to reduce risks of infection:

Please remember our simple guidelines: you cannot enter the studios if you have been on a plane in the past 14 days 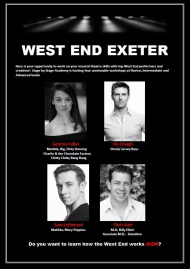 STAGE BY STAGE IS IN SUMMER TERM

Show photos now in the gallery! 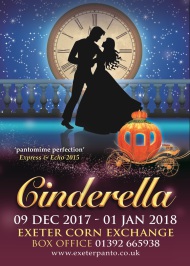 This photo comes from our production of 'Amadeus'- Rose is now in the major NBC show 'Once Upon a Time' and Willy Hudson has recently appeared in a major West End production of 'Peter Pan'.  Two stars from one class at SbS- WOW!

About Stage by Stage

Stage by Stage Academy is the performing arts school which has been based in the heart of Exeter since 1994.  Our practical and progressive training prepares young performers to become confident all-rounders in singing, dancing and acting, either as a preparation for further vocational training, or simply for the fun of it!

Integral to the learning process are the full stage productions we mount, which allow for real on-stage experience for every single student.  Our shows have garnered rave reviews in venues across the city, including ‘Annie’ and ‘West Side Story’ at the Northcott Theatre, as well as further afield, with ‘The Company of Wolves’ and ‘Little Shop of Horrors’ receiving 5-star acclaim at the Edinburgh Festival, and ‘Children of Eden’ proving a major hit in London’s West End!

Each show is designed to reinforce the training carried out in class throughout the whole STAGE BY STAGE academic year, and to challenge the skills and abilities of every one of our performers.

As a result of our training, STAGE BY STAGE students are frequently cast in professional theatre productions, such as the national tour of ‘Annie’ and ‘Oliver’, BBC Radio and television, including leading roles in children’s TV programmes.  Many of our graduates have gone on to even greater success at top vocational colleges such as the Brit School, Mountview, Bristol Old Vic, Arts Educational, Millennium College, Central School of Speech & Drama and RADA.

A wide range of examinations are available through STAGE BY STAGE, which is a registered centre for GCSE and A’ Levels.  Dance and drama exam preparation is taken as a separate option by many of our students, who regularly achieve the very highest grades.  However, many students are equally happy to pursue our classes purely as a stimulating hobby.

STAGE BY STAGE has a membership of over 200 children, aged between 4 and 20 years, all working towards a common goal: joy in performance! 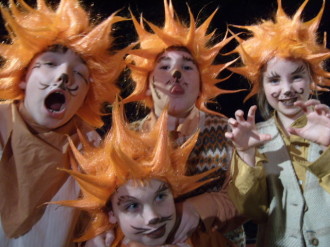